The mission of the Florida Coalition to End Homelessness is to work collaboratively to prevent and end homelessness in Florida through advocacy and education.

Our employment opportunities page has job listings from our partner agencies and non-profits across the State of Florida.  Please visit the page often, as it is updated as positions become available.

In addition to being among the hardest hit by the economic fallout from COVID-19, lower-income adults are less prepared to withstand a financial shock than those with higher incomes.

The Emerging Crisis of Aged Homelessness

This Study from the University of Pennsylvania, Boston University, University of Delaware, University of California , New York University, and The City of New York Center for Innovation through Data Intelligence summarizes a multi-site study of the anticipated future of the aged homeless population, its likely impacts on health and shelter systems and resulting costs, and the potential for housing solutions.

Jailbirds in the Sunshine State 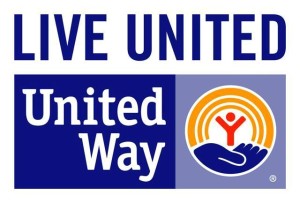 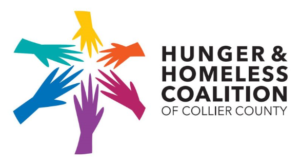 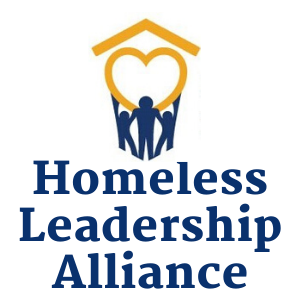 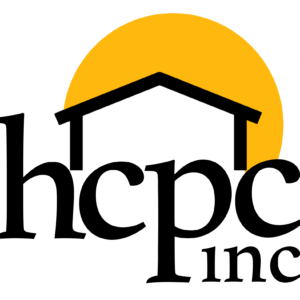 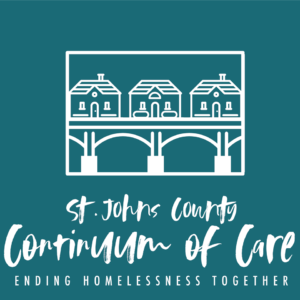 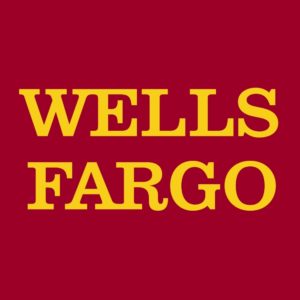 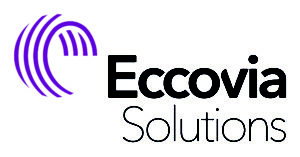